Biography: Dr. Donahoe is a Professor Emeritus from the Behavioral Neuroscience Division of the Department of Psychological and Brain Sciences at the University of Massachusetts at Amherst. He was an undergraduate chemistry major at Rutgers University and received a doctorate in experimental psychology with a minor in neurophysiology from the Thomas Hunt Morgan School of Biological Sciences at the University of Kentucky. He came to psychology after taking an undergraduate course in physiological psychology taught by Daniel Lehrman, then a new assistant professor but ultimately a fellow in the American Academy of Arts and Sciences and editor of the Journal of Physiological and Comparative Psychology. Upon hearing that Donahoe intended to pursue a doctorate in psychology, Lehrman’s only advice was to avoid programs influenced by Clark Hull at Yale, then a major figure in the field of learning. Because of financial considerations, Donahoe accepted admission to the program at the University of Kentucky whereupon he discovered that the department was chaired and heavily influenced by one of Hull’s former students. So much for Lehrman’s advice! During his fourth year of graduate study, Donahoe was appointed a Lecturer and subsequently an Assistant Professor in the Psychology Department and the Computing Center at the University of Kentucky. Following postdoctoral study at the Center for Brain Research at the University of Rochester, he moved to the University of Massachusetts where he remains until the present time. His primary research interests are the reinforcement process, the acquisition of stimulus control, and the interpretation of complex behavior using neural networks. His research has been supported by the National Aeronautics and Space Administration, the National Science Foundation, and the National Institute of Mental Health. 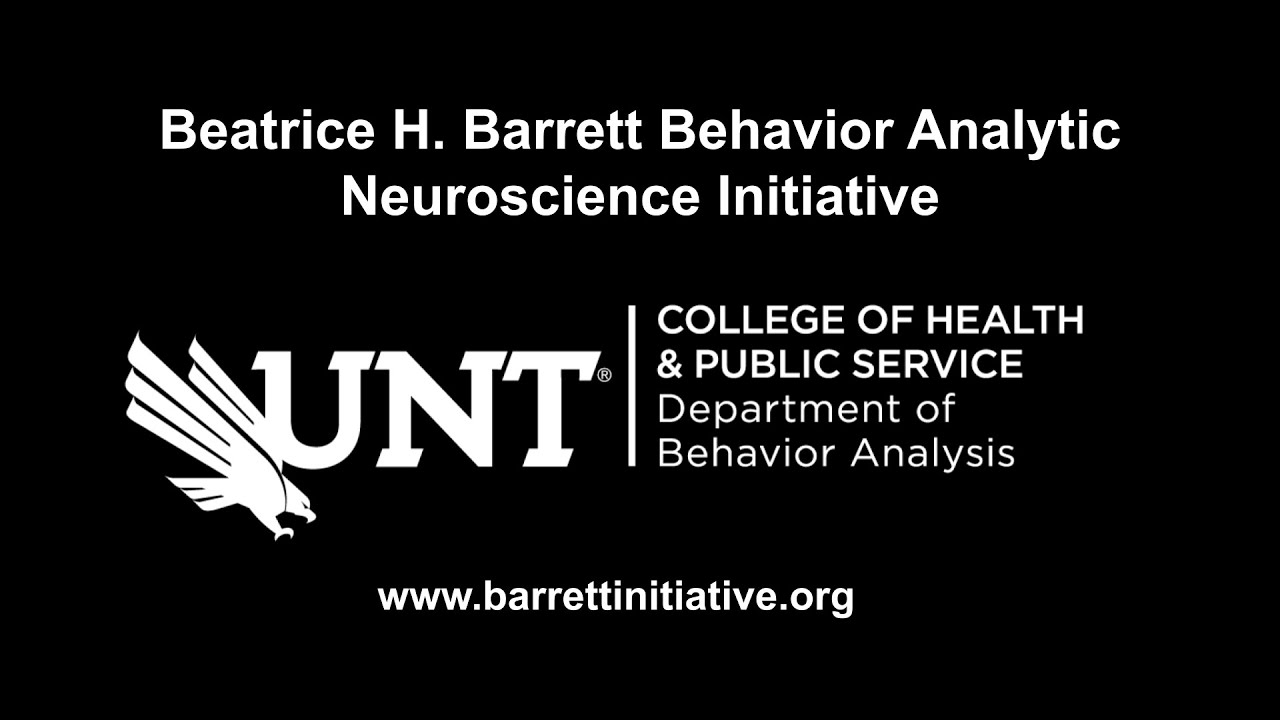